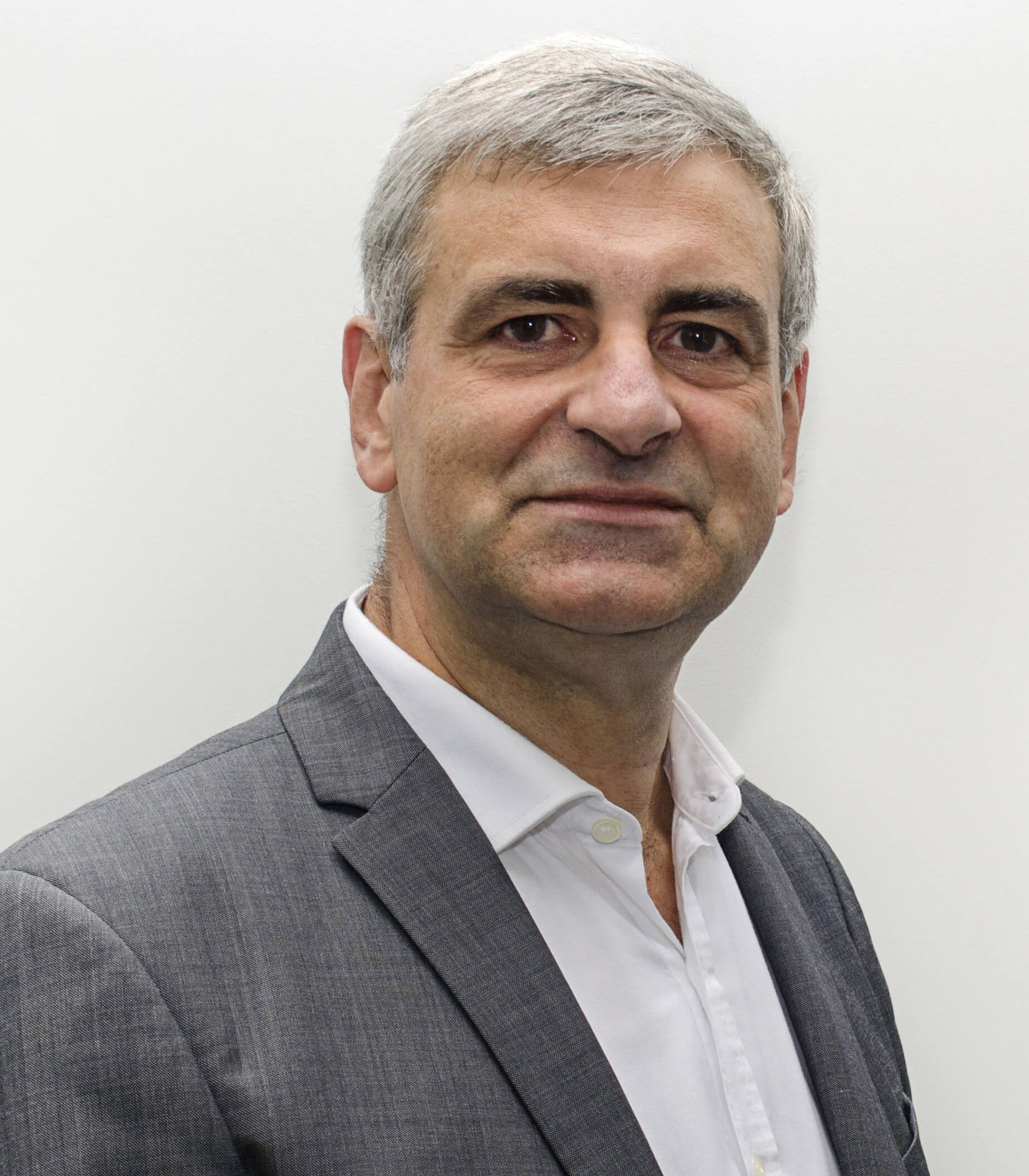 François began his career on construction sites as an engineer and continued in the banking sector, before following the movement of the real estate financialization initiated in the 1990s.

After several senior positions in asset management companies, François joined BOREAL in 2014 and took over as chairman in 2018.

His transversal expertise and his taste for the transmission of knowledge and experience give the whole team professionalism and dynamism which contribute to the development of BOREAL. 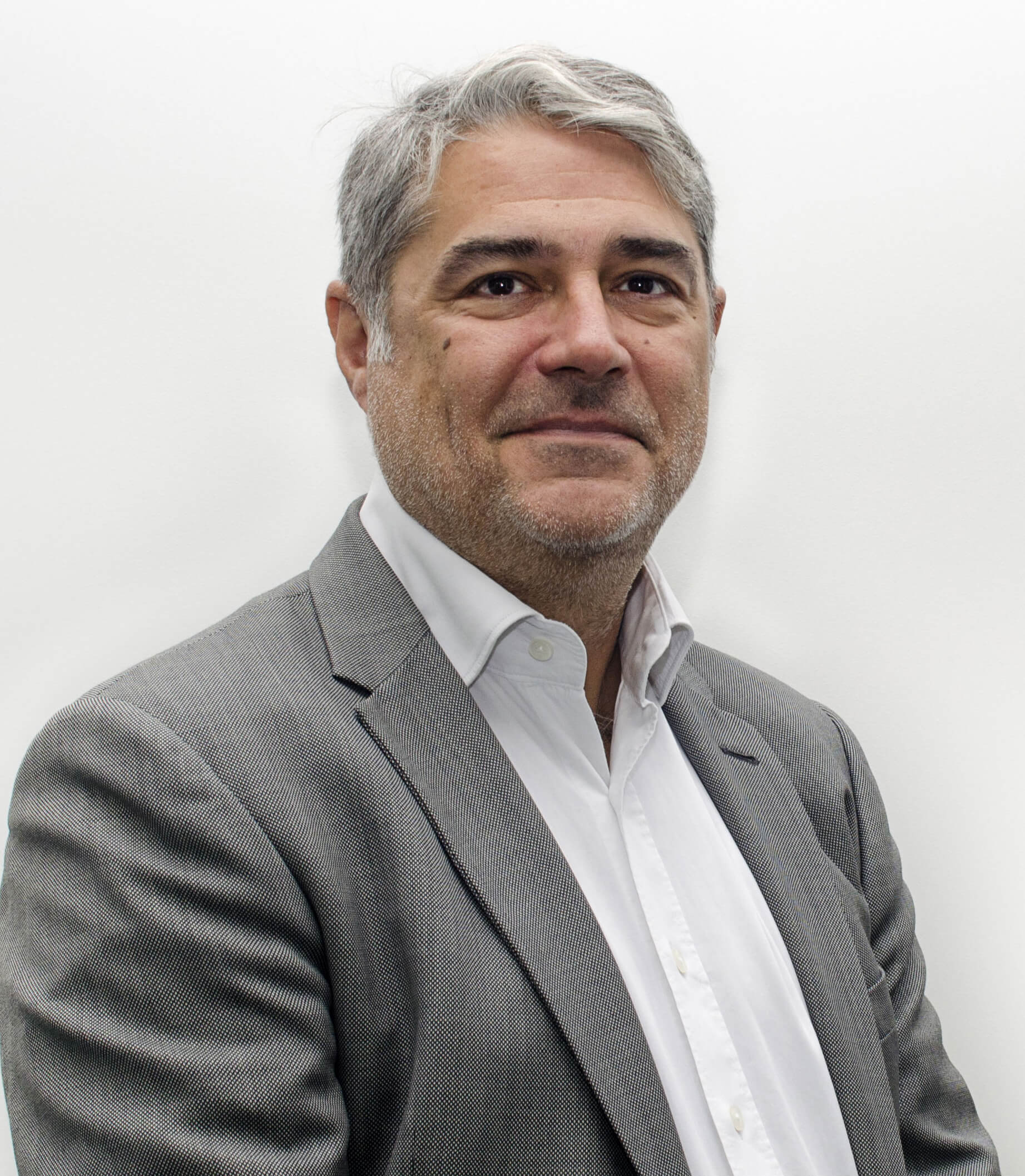 After a double course in Law and Finance, Jean-François worked in various sectors as Banking, Radiocommunication and Luxury Goods, before joining the General Management of an International Real Estate Council.

As a Consulting and reporting tools specialist, Jean-François joined BOREAL in 2017 to develop the Consulting Department and the company's Back Office functions. Since the beginning of 2020, he is in charge of General Management alongside François.